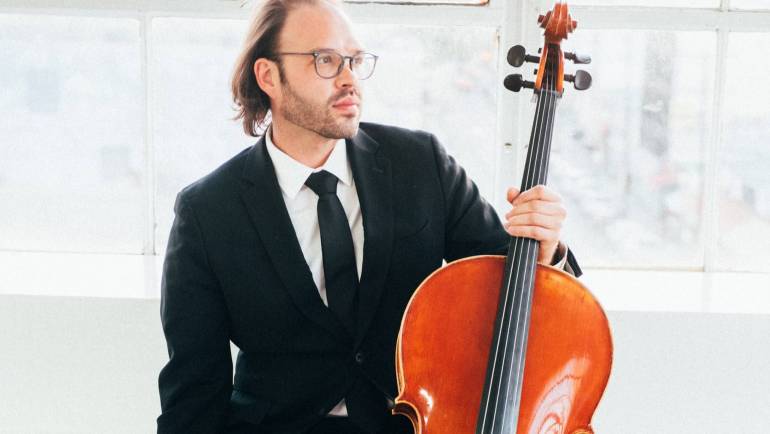 Mark Bassett’s high-octane and dynamic cello playing has led him to create music with a vast variety of genres and performers. A graduate of the New England Conservatory of Music, Mark has collaborated with artists like Josh Groban and Lindsey Sterling. He has toured with bands such as Evanescence, Hanson and Celtic Thunder. Now residing in Los Angeles, his passion for film and video game music has led him to be an in demand recording artist. Recent recordings include Hollywood films such as Charlie’s Angels, Bad Boys For Life, and Frozen 2. Mark has also performed on popular games like Final Fantasy XV, Final Fantasy XII: The Zodiac Age, and performed at the 2019 Game Awards. As a classical musician, Mark has recently collaborated with chamber groups such as the Philadelphia String quartet and the Calder Quartet, performed as assistant principal cellist of the Fresno Philharmonic and principal cellist of the Zelda: Symphony of the Goddess tour.