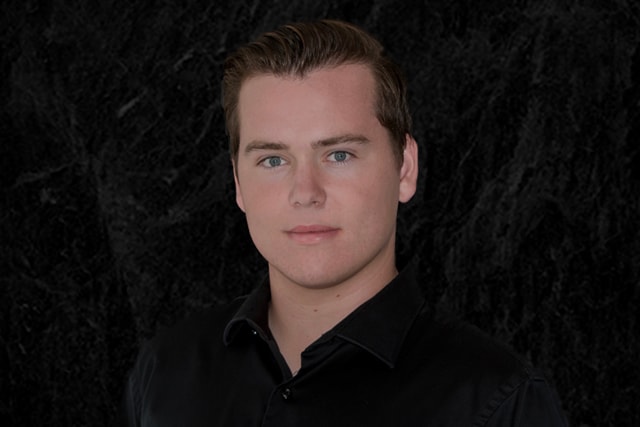 Having recently completed his Vocal Arts degree at California State University, Northridge, David McGarry is a promising young operatic tenor based in the Los Angeles area. He has sung in numerous productions with both CSUN and local opera companies, and highlights of his young career include singing the role of Jupiter in Offenbach’s Orphee aux enfers, singing the role of Malabarba in the North American premier of Domenico Cimarosa’s Li sposi per accidente, and making his European concert debut with the American Institude of Musical Studies in 2019. In addition to performing and training in opera, David has sung in numerous recitals and concerts around Los Angeles and has studied the art song, acting, and composition.