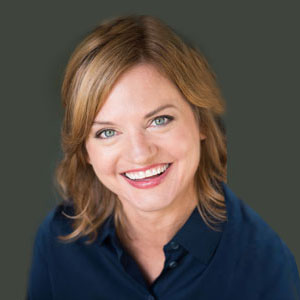 Jennifer Wydra’s theatrical credits include every type of performing arts, from TV and film to Broadway, national tours, commercials, industrials, & extensive voiceover work. She voices, casts, and produces v/o work in all genres, including videogames, podcasts, audiobooks, corporate narration, and animation. Jennifer achieved a BFA in acting with Honors from UT Austin and continued post-graduate studies at the AMDA in NYC.

She also fulfilled the teaching requirements for drama education while at U.T. She has directed shows all over LA and NYC, and coaches several successful young actors. In addition to her acting/voiceover career, she is/has been a Creative Consultant to Disney Channel Original Movies for 15 years, working on projects such as Teen Beach Movie, Descendants, Lemonade Mouth, and many others. More recently, she has become a Consultant for the Original Family Film Department at Netflix.