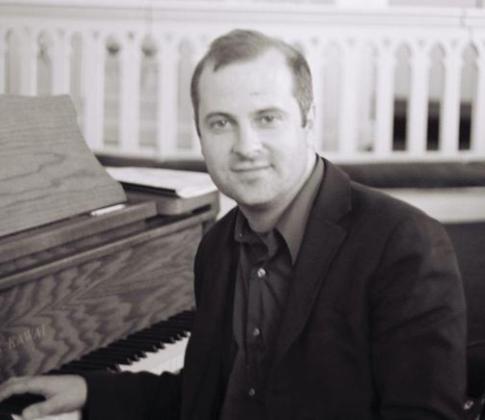 Dana Howell currently serves as Instrumental Music Director at Highland Hall Waldorf School. Since coming to Los Angeles in 2004, he has been an active composer, performer, conductor and teacher, previously holding positions as Music Director at St. John Eudes Church and organist at Echo Park United Methodist Church. He taught composition and theory at the Brevard Music Center summer festival from 2008 to 2012 and studied at the American Conservatory in Fontainebleau.